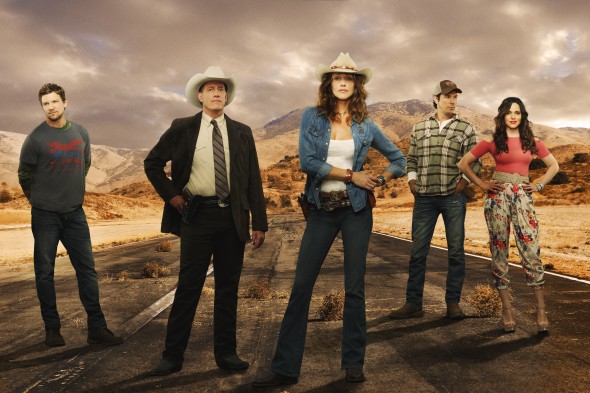 Please bring Killer Women back. !! First time seeing Killer Women left me wanting more I’m 72 and I love it!! they bring back shows I don’t waste my time on .. Go Figure…
I give this show a 10 out of 10… well done!!!!
Thanks,
Olivia

I really liked that show. Bringing it back would be nice.