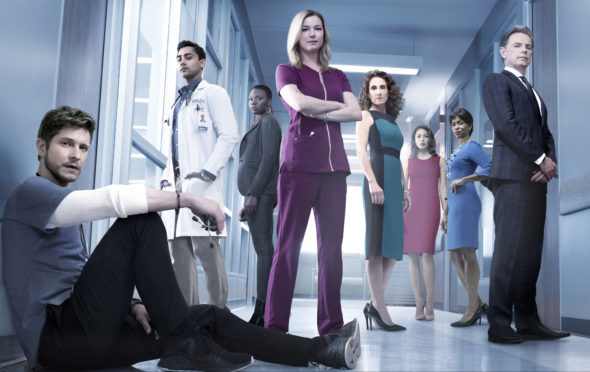 keep the show … great cast with great chemistry. Ratings do not reflect it all . many people record the show….

Please do not cancel this show.. I absolutely love this show and look forward to watching it: so much talent by both actor/actresses. Conrad is nice to look at, sorry had to say it ‍♀️

Since Malcolm-Jamal Warner is also staring in “Accused” I hope this show will not be canceled..

I know several actors/actress who star in several shows while filming other shows.

The Resident is a very good show and I look forward to it every week.

It’s a great show. Keep it on

Please don’t cancel The Resident tv show. It’s great and all the actors are super talented. Great story lines it would be so sad to see it end More shows like this are needed and not a lot of garbage that’s on tv,

LOVE LOVE THIS SHOW!!! SEASON 7 MUST HAPPEN .THEY ARE ALL SO TALENTED TALENTED ACTORS AND ACTRESSES! THE STORIES ARE ALWAYS FRESH & VERY EXCITING! THEY HAVE BECOME MY CHOSEN FAMILY… ❤️❤️❤️❤️❤️

I love this show almost best