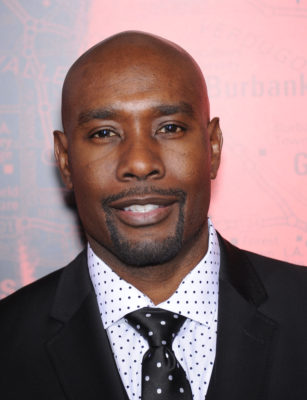 Morris Chestnut is returning to FOX. Deadline reports the Rosewood star has joined season three of The Resident.

On The Resident, Chestnut will be playing “Dr. Barrett Cain, an intimidating neurosurgeon hired by Red Rock Medical to turn around Chastain’s finances. Cain believes himself to be a superman physician, capable of curing crippling diseases.”

What do you think? Do you watch The Resident? Are you excited for season three?

I love The Resident and never miss an episode! I think Morris Chestnut will make a great addition.

My wife and I love the Resident. Adding Morris Chestnut will add to the tension and intrigue of this great show. Can’t wait for it to return.