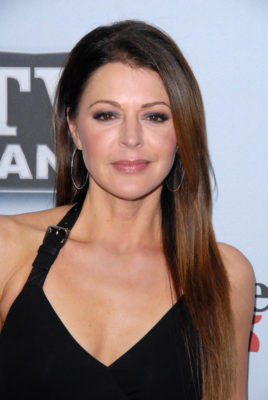 The Resident is losing some stars and gaining some. TVLine reports Jane Leeves is joining the FOX TV show for season two but three actors will not be returning.

One of the best shows! So happy The Resident is returning. Story lines are really interesting and dialogue great. Keep it goosing please.

I hope the Resident returns i really like that show. Good acting.

I will be disappointed if they don’t renew it.

I like The Resident, especially Emily VanCamp! I hope it will continue and give Emily an even greater role!