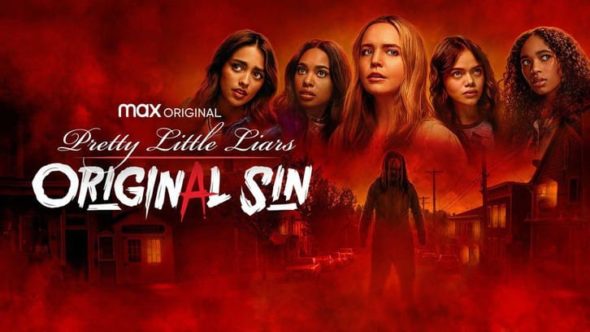 The story picks up 20+ years after a series of tragic events almost ripped apart the blue-collar town of Millwood. Today, a group of disparate teen girls finds themselves tormented by an unknown Assailant. They are made to pay for the secret sin their parents committed two decades ago — as well as their own transgressions. While the action takes place miles away from the familiar community of Rosewood, the series is still filled with Little Liars.

What do you think? Do you like the Pretty Little Liars: Original Sin TV show? Do you think it should be cancelled or renewed for another season?