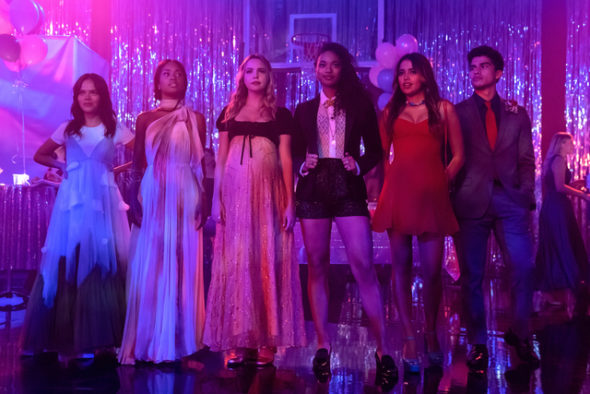 What do you think? Which season one episodes of the Pretty Little Liars: Original Sin TV series do you rate as wonderful, terrible, or somewhere between? Do you think that this HBO Max show should be cancelled or renewed for a second season?