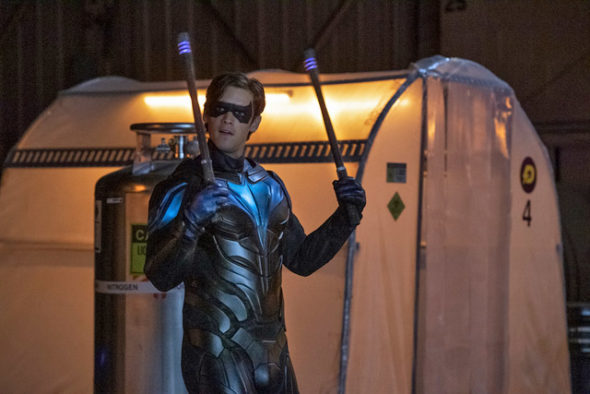 Can these young heroes overcome the new threats in the third season of the Titans TV show on HBO Max? As we all know, the Nielsen ratings typically play a big role in determining whether a TV show like Titans is cancelled or renewed for season four. HBO Max and other streaming platforms, however, collect their own data. If you’ve been watching this TV series, we’d love to know how you feel about the third season episodes of Titans here.  *Status Update Below.

What do you think? Which season three episodes of the Titans TV series do you rate as wonderful, terrible, or somewhere between? Do you think that Titans on HBO Max should be cancelled or renewed for a fourth season? Don’t forget to vote, and share your thoughts, below.

I watched the Titans in one week all 3 seasons. Well written diverse characters. Please we need a season 4!