The Titans TV series has moved to HBO Max, and fans of the young superhero series are getting their first look at the costumes of one of season three’s prominent characters. Blackfire (Damaris Lewis), aka the evil sister of alien Koriand’r (Anna Diop), is getting a new look.

Check out the images of Titans’ Blackfire below. 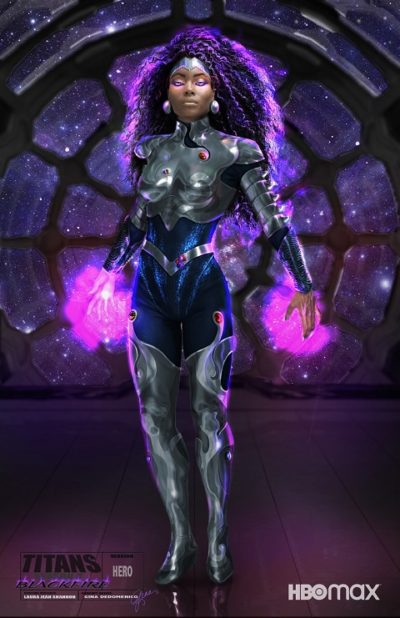 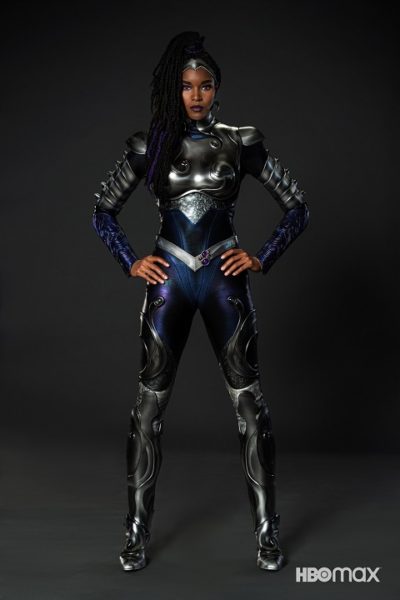 A premiere date for season three of the HBO Max series has not been set.

What do you think? Are you a fan of the Titans TV series? Do you plan to watch season three on HBO Max?