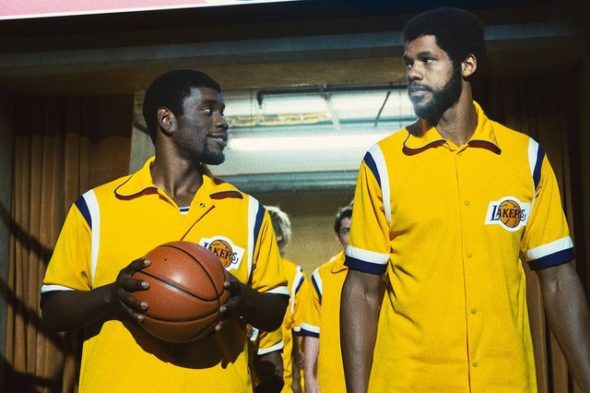 The first season is based on the Showtime: Magic, Kareem, Riley, and the Los Angeles Lakers Dynasty of the 1980s book by Jeff Pearlman.

Winning Time: The Rise of the Lakers Dynasty is billed as a fast-break series about the professional and personal lives of the 1980s Los Angeles Lakers, one of professional basketball’s most revered and dominant dynasties. In many ways, it’s a team that defined an era, both on and off the court.

What do you think? Do you like the Winning Time TV show? Do you think it should be cancelled or renewed for another season?