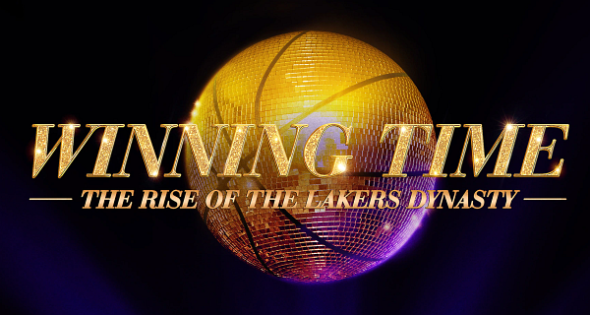 The 1980s Lakers were a legendary team in the world of professional basketball but, are viewers interested in what went on off the court? Will there be more stories to tell at the end of the first season? Could Winning Time be renewed for season two on HBO — possibly focusing on a different sports team? Stay tuned.  *Status Update Below.

What do you think? Do you like the Winning Time TV series on HBO? Should it be cancelled or renewed for a second season?

*4/7/22 update: Winning Time has been renewed for a second season on HBO.