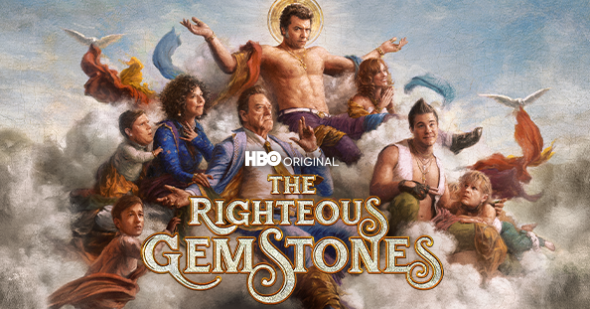 We don’t have to worry about The Righteous Gemstones being cancelled this time around since it’s been renewed for season three. What’s more, there’s talk of a fourth season renewal too. How long will this HBO TV series keep running? Stay tuned.

A dark comedy series, The Righteous Gemstones TV show stars Danny McBride, Adam Devine, Edi Patterson, John Goodman, Cassidy Freeman, Tony Cavalero, Tim Baltz, Skyler Gisondo, and Greg Alan Williams. Recurring actors include Walton Goggins, Jennifer Nettles, Jody Hill, Valyn Hall, Kelton DuMont, Gavin Munn, Jason Schwartzman, Eric Roberts, Eric Andre, and Jessica Lowe. The comedy centers on the Gemstones, a family of televangelists. Although patriarch Dr. Eli Gemstone (Goodman) built an empire out of his televangelism and megachurch ministries, he finds himself and his family at something of a crossroads. Season two finds our blessed Gemstone family threatened by outsiders from both the past and present who wish to destroy their empire.

For comparisons: Season one of The Righteous Gemstones on HBO averaged a 0.19 rating in the 18-49 demographic and 559,000 viewers in the live+same day ratings.

What do you think? Do you like The Righteous Gemstones TV series on HBO? Are you glad that it’s been renewed for a third season?