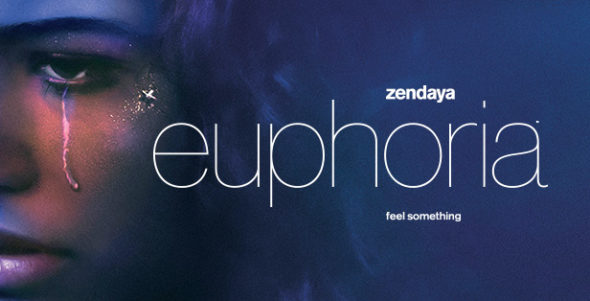 Due to the pandemic, it’s been more than two years between the first and second seasons of the Euphoria TV series. HBO released a couple of specials a year ago but, if you look at the ratings, a lot of the audience didn’t notice. Have viewers forgotten about this drama? Will Euphoria be cancelled or renewed for season three? Stay tuned.

For comparisons: Season one of Euphoria on HBO averaged a 0.20 rating in the 18-49 demographic and 56,000 viewers in the live+same day ratings.

What do you think? Do you like the Euphoria TV series on HBO? Should it be cancelled or renewed for a third season?