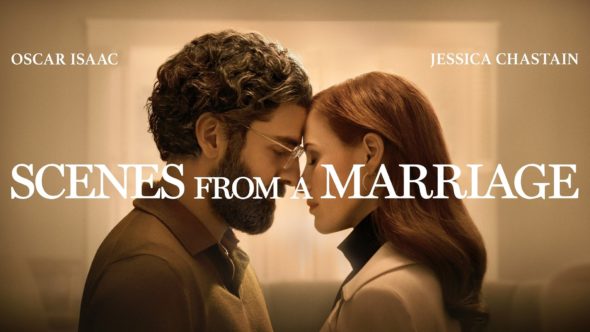 The original Scener ur ett äktenskap mini-series won multiple awards and has inspired filmmakers for decades. Will this modern version from HBO come to a close after five episodes (like the original) or, could the story continue on in some way? Could Scenes from a Marriage be renewed for a second season, with a new story and/or cast? Stay tuned.

A drama series written and directed by Hagai Levi, the Scenes from a Marriage TV show is based on the 1973 Swedish mini-series by Ingmar Bergman. This version stars Oscar Isaac and Jessica Chastain with Sunita Mani, Nicole Beharie, Corey Stoll, and Tovah Feldshuh in supporting roles. A re-examination of the dilemmas probed by the original, the series explores love, hatred, desire, monogamy, marriage, and divorce through the lens of a contemporary American couple. Mira (Chastain) is a confident, ambitious tech executive left unfulfilled by her marriage while Jonathan (Isaac) is a cerebral and accommodating philosophy professor who is desperate to keep their relationship intact.

What do you think? Do you like the Scenes from a Marriage TV series on HBO? Should it be renewed for a second season somehow?