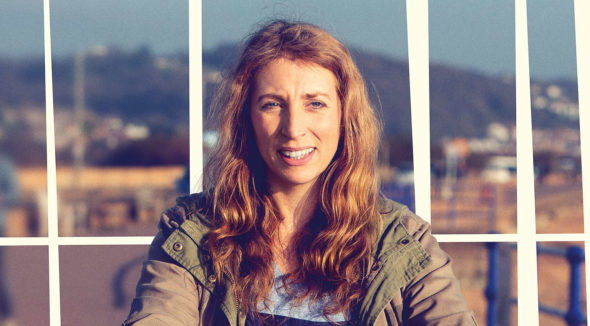 The Back to Life series was renewed for a second season back in 2019 but, due to pandemic delays, it hasn’t aired until now. The show originates from BBC in the UK so it likely doesn’t cost Showtime much to air and the creator and star, Daisy Haggard, also has a clear idea for season three. Will Back to Life be cancelled or renewed? Stay tuned.

A British dark comedy series, Back to Life is written by Haggard and Laura Solon. In addition to Haggard, the show stars Geraldine James, Richard Durden, Adeel Akhtar, Jo Martin, Jamie Michie, Christine Bottomley, Juliet Cowan, and Imogen Gurney. After 18 years behind bars, Miri Matteson (Haggard) returns home and stumbles back into adult life in the coastal town she once knew. The mystery of her past continues to follow her and she forms a friendship with Billy (Akhtar), who cares for the elderly woman next door. The second season picks up three weeks after the first season’s finale and Miri continues to reconcile with her past while trying to assimilate and make a new life for herself post-incarceration.

For comparisons: Season one of Back to Life on Showtime averaged a 0.03 rating in the 18-49 demographic and 145,000 viewers in the live+same day ratings.

What do you think? Do you like the Back to Life TV series on Showtime? Should it be cancelled or renewed for a third season?