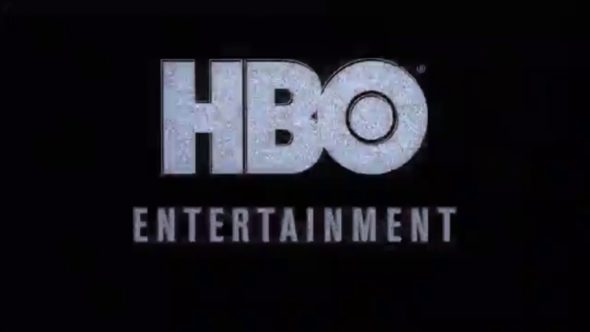 Scenes from a Marriage is coming to HBO. A remake of the 1973 Ingmar Bergman mini-series of the same name, the show will star Michelle Williams and Oscar Isaac. Hagai Levi, co-creator of The Affair, is behind the series.

Deadline revealed the following about the plot of the upcoming HBO drama:

“Written and directed by Levi, the series adaptation re-examines the show’s iconic depiction of love, hatred, desire, monogamy, marriage and divorce through the lens of a contemporary American couple.”

This is Levi’s third project for HBO. A production schedule or a release date was not revealed for the series.

What do you think? Will you watch this series on HBO when it arrives? Have you seen the original Scenes from a Marriage mini-series?