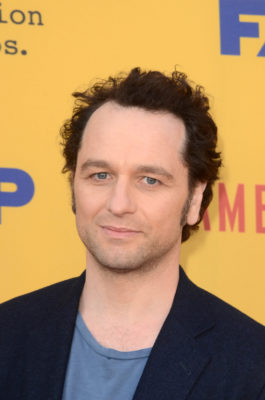 Matthew Rhys is coming to HBO. Deadline reports the Americans star has joined the network’s upcoming reboot of Perry Mason.

Set in 1930s Los Angeles, the limited series “follows the origins of American Fiction’s most legendary criminal defense lawyer, Perry Mason (Rhys). When the case of the decade breaks down his door, Mason’s relentless pursuit of the truth reveals a fractured city and just maybe, a pathway to redemption for himself.”

HBO has not yet announced a premiere date for their Perry Mason series.

What do you think? Are you familiar with the Perry Mason canon? Will you watch HBO’s reboot?

A great actor but a strange choice to play such an iconic character that has very specific nuances and appearance.

Watch Perry Mason on MeTV every night. Not sure I’ll watch the reboot. Too many changes and when todays writers get ahold of classics they usually ruin them.