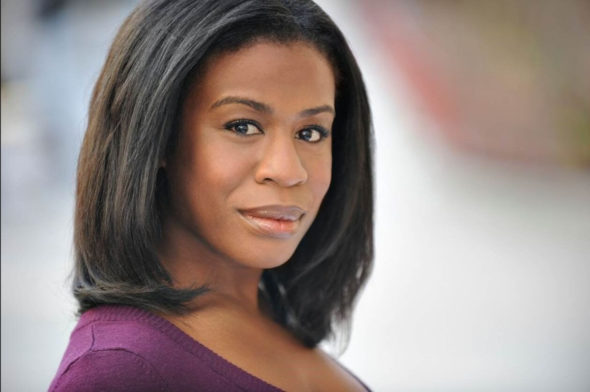 In Treatment is being revived for a fourth season by HBO. The series wrapped after three seasons in December 2010 with Gabriel Byrne playing the therapist. For its return, actress Uzo Aduba, who appeared in Orange Is the New Black and Mrs. America, will take on the role of the therapist. The series will return in 2021.

HBO revealed more about the revival of In Treatment in a press release.

“The Emmy®-winning drama series IN TREATMENT is returning for a fourth season on HBO with Uzo Aduba set to star.  Production is slated to begin this fall under COVID-19 guidelines, with a debut scheduled for 2021. The series will air on HBO and be available to stream on HBO Max.

Uzo Aduba (Emmy® winner for Mrs. America and Orange is the New Black) will play the lead role of the therapist at the center of the season, Dr. Brooke Lawrence. Additional cast to be announced. The reimagining of IN TREATMENT brings a diverse trio of patients in session with the observant, empathetic Dr. Brooke Lawrence (Aduba) while she wrestles with her own issues in this half-hour drama series.”

Aduba is the only member of the cast revealed so far. The fact that scenes require only a therapist and a patient makes it a bit easier for the series to follow strict COVID-19 protocols.