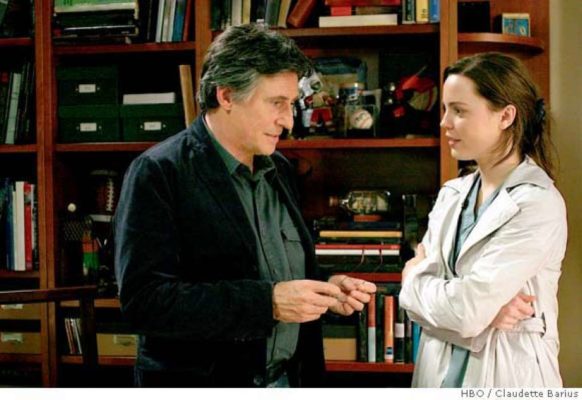 Remember In Treatment? According to TVLine, HBO is considering a reboot of the cancelled Gabriel Byrne TV show.

The drama series premiered in 2008 and followed psychotherapist Dr. Paul Weston (Byrne), who begins to doubt himself and seeks advice from his former mentor (Dianne Wiest). The show was cancelled in 2010 after three seasons.

Little has been revealed about the potential reboot of In Treatment, but TVLine says the series could easily be filmed with social distancing since most of the scenes are just two people talking. HBO has not released any official news concerning a reboot.

What do you think? Did you watch In Treatment? Would you watch a reboot?

I have just watched all three seasons of “In Treatment” again. Deeply appreciated the humanity of the therapist and the vulnerability of the clients. Would watch a reboot! Hoping for a reboot!!

Yes i love to watch more seasons of “in treatment”