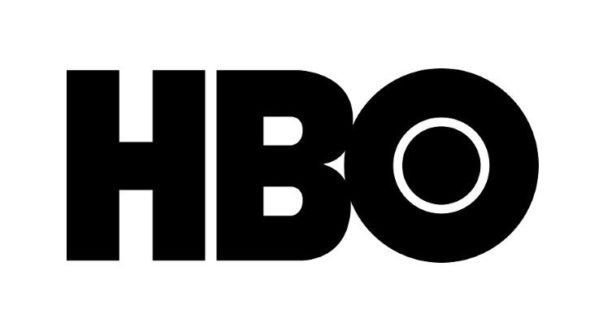 In Treatment has added a cast member for the fourth season of the HBO revival series — Anthony Ramos, known for his work in the Hamilton musical and the She’s Gotta Have It series. Uzo Aduba is playing the new therapist in the series and he’ll play one of her patients. Two more patients have yet to be cast. The half-hour series is currently filming, and it will premiere in 2021 on HBO.

Deadline revealed the following about Ramos’ role on the HBO series:

“Ramos will play Eladio, a patient who works as a home health aide for a wealthy family’s adult son.”

What do you think? Are you excited for the return of In Treatment to HBO?

Yes! I love the series and have always watched all of Season 4. I need more episodes. Can’t get enough.