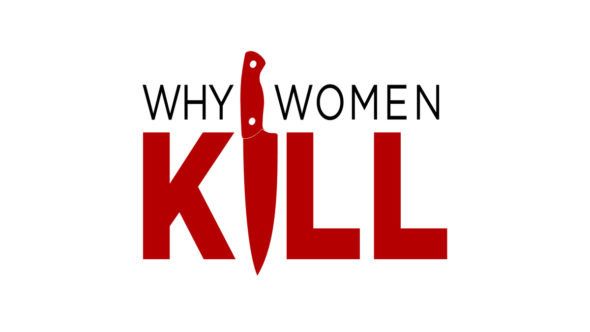 CBS All Access has made a number of new casting additions for the upcoming second season of the Why Women Kill series. Deadline reports that Virginia Williams, Jessica Phillips, and Eileen Galindo will recur on the drama. They join Allison Tolman, Nick Frost, Lana Parrilla, B.K. Cannon, Jordane Christie, Matthew Daddario, and Veronica Falcón, who have been previously announced as regulars for the series.

This new season of the CBS All Access series has “storylines set in 1949 that will explore what it means to be beautiful, the hidden truth behind the facades people present to the world, the effects of being ignored and overlooked by society, and finally, the lengths one woman will go in order to finally belong.”

The following was revealed about the new additions:

“Williams will play Grace, one of the beautiful, wealthy, upscale women who are Rita’s (Parilla) friends and members of the exclusive garden society. Unlike the other members, though, she’s sincere and warm and befriends the outsider, Alma (Tolman).

Phillips will portray Joan, a beautiful, upscale, entitled woman who is a member of a very exclusive garden society lead by Rita (Parilla). She laments that her son is having an affair with a much older woman.

Galindo plays Isabel, Rita’s (Parilla) maid with a bit of an edge, wry and pragmatic. She is well aware that Rita is not only having an affair with a younger man, but had hoped and believed that her elderly husband would be dead by now. On the surface, Isabel is the perfect maid, who helps with the garden party and other chores, but underneath it all she may understand Rita the best.”

This series comes from Marc Cherry, the man behind Desperate Housewives. A premiere date for season two of Why Women Kill has not announced yet.

What do you think? Did you watch season one of Why Women Kill on CBS All Access? Are you excited to see season two?

Ioved “Why woman kill” I was hoping for a season 2 I am a fan of all Marc Cherry shows he has a great sense of humor and a talent to keep you wanting more. Can’t wait to see what he comes up with next.

I was wondering just yesterday when the next season was coming or if it had been allowed to die a quiet death (as happens with far too many good shows).

What a show ! Can’t wait to see the next series!!!

Feels that void from Desperate Housewives!