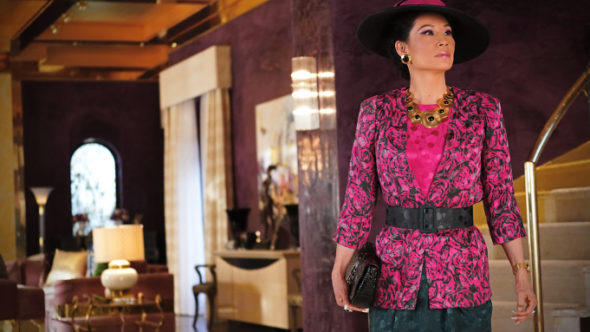 “Sex is how women gain power over men.” CBS All Access just released a new trailer for their upcoming TV show, Why Women Kill.

From Marc Cherry, the comedy-drama series details “the lives of three women living in three different decades: a housewife in the ‘60s, a socialite in the ‘80s and a lawyer in 2019, each dealing with infidelity in their marriages.” The cast includes Ginnifer Goodwin, Lucy Liu, Kirby Howell-Baptiste, Reid Scott, and Jack Davenport.

Why Women Kill premieres on CBS All Access on August 15th.

What do you think? Are you a fan of dark comedies? Will you watch Why Women Kill?