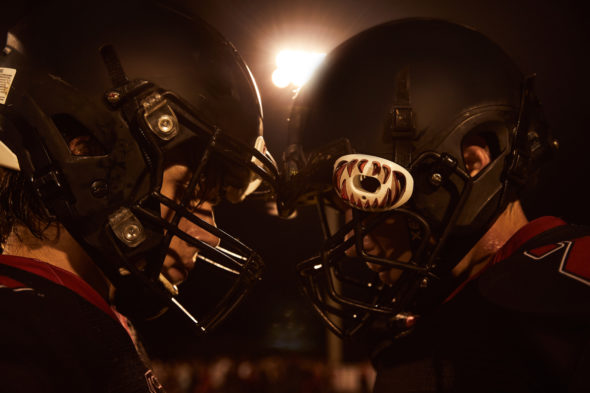 Texas 6 is coming soon to CBS All Access, and the streaming service has released a trailer and a poster. The new eight episode docu-series follows a Texas six-man high school football team as they fight for the championship.

CBS All Access revealed more about the new series in a press release.

TEXAS 6 follows the Greyhounds, a high school six-man football team under the direction of Coach Dewaine Lee as they attempt a three-peat for the 6-Man Football State Championship. While football remains the spine of Strawn, Texas 6 ultimately depicts the spirit of a small town and a team that shows up for one another on and off the field.”

Check out the trailer and poster for Texas 6 below. 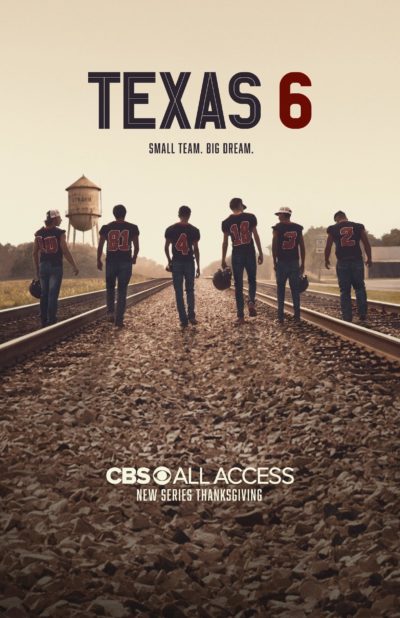 What do you think? Are you planning to check out the story of the Texas 6 on CBS All Access?