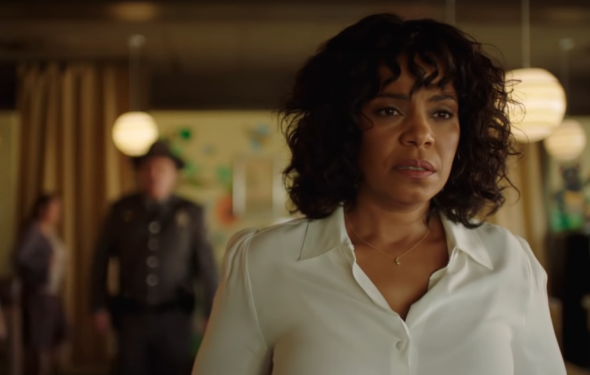 “We’re not meant to be here.” CBS All Access just released a new trailer and key art for their upcoming Twilight Zone reboot. 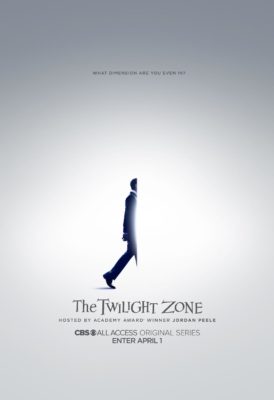 Feb. 21, 2019 – CBS All Access today revealed the official trailer and key art for its highly anticipated new original series THE TWILIGHT ZONE, which will premiere with two episodes on Monday, April 1. Following the series premiere, all subsequent episodes will be released on Thursdays beginning April 11, exclusively for CBS All Accesssubscribers.

What do you think? Are you a fan of the original Twilight Zone? Will you watch the CBS All Access revival?