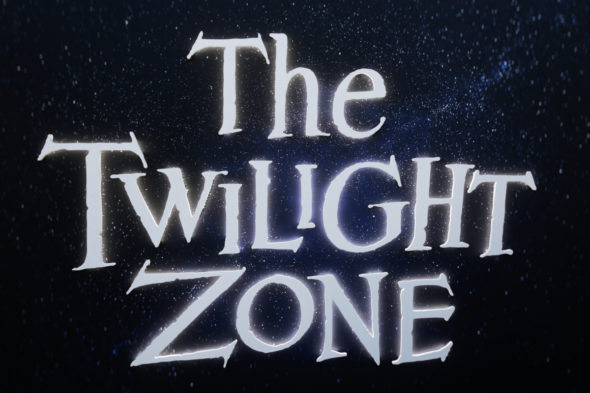 TV show description:
A reboot of Rod Serling’s classic, which aired from 1959 until it was cancelled in 1964, The Twilight Zone TV show is an anthology series. The new iteration is hosted by Jordan Peele, who developed it for television with Simon Kinberg.

An episodic sci-fi drama, The Twilight Zone tells a new story each week, with different actors. As with the original, it promises to take viewers “to another dimension, a dimension not only of sight and sound, but of mind.” The weekly stories delve into themes relating to the human race’s hopes, fears, bright spots, and darkest hours, with the goal of promoting social consciousness as it examines the culture.

What do you think? Do you like The Twilight Zone TV series? Should this CBS All Access TV show have been cancelled or renewed for a third season?