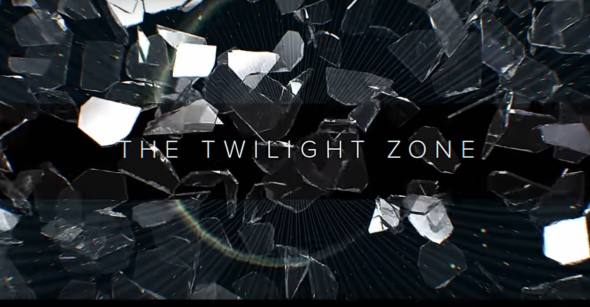 You’re about the enter the new Twilight Zone. CBS All Access just announced the TV series revival will debut in April.

PASADENA, Calif. – Jan. 30, 2019 – CBS All Access subscribers can enter the fifth dimension beginning Monday, April 1 with the premiere of the service’s latest original series, THE TWILIGHT ZONE. The series will debut with two episodes. Following the series premiere, new episodes of the anthology series will be available on demand weekly on Thursdays beginning April 11, exclusively for CBS All Access subscribers. The announcement was made by Julie McNamara, Executive Vice President of Original Content for CBS All Access, at CBS’ biannual Television Critics Association presentation.

What do you think? Are you fan of the original Twilight Zone? Will you watch the revival?