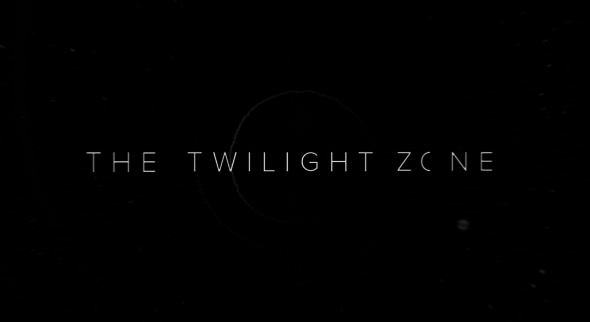 “You’re traveling to another dimension.” CBS All Access has just released a new teaser for their upcoming Twilight Zone reboot.

Hosted by Jordan Peele, the sci-fi series is a reimagining of the original Rod Serling TV show, which ran on CBS from 1959 to 1964. Like the original, the reboot will use “socially conscious storytelling to explore the human condition and culture of the times.”

The new Twilight Zone is slated to debut on CBS All Access in 2019.

Check out the teaser and read more info below:

LOS ANGELES – Sept. 20, 2018 – Next stop ahead for Jordan Peele will be THE TWILIGHT ZONE, as host and narrator for the upcoming CBS All Access series, a modern reimagining of the original, which premiered in 1959. The classic role of host and narrator was made famous by creator Rod Serling, who used socially conscious storytelling to explore the human condition and culture of the times. THE TWILIGHT ZONE begins production this fall and will premiere on CBS All Access in 2019. Peele also serves as an executive producer.

“Rod Serling was an uncompromising visionary who not only shed light on social issues of his time, but prophesied issues of ours,” said Jordan Peele. “I’m honored to carry on his legacy to a new generation of audiences as the gatekeeper of ‘The Twilight Zone.’”

Every episode of the original series is available to stream now on CBS All Access. The original “The Twilight Zone” took viewers to another dimension, a dimension not only of sight and sound, but of mind. It was a journey into a wondrous land of imagination for five years on CBS, from 1959-1964. The godfather of sci-fi series, the show explored humanity’s hopes, despairs, prides and prejudices in metaphoric ways conventional dramas could not.

What do you think? Are you a fan of the original Twilight Zone series? Will you watch the reboot?

I would watch Twilight Zone, but won’t pay extra to have all access.