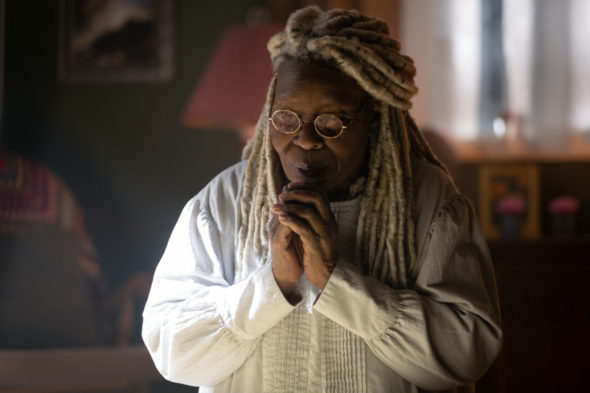 The Stand is gearing up for its premiere on CBS All Access, and a new trailer and poster were released for the series during a New York Comic-Con virtual panel. The limited series is based on the novel by Stephen King. In the story, a plague has killed most of the world’s population, leaving the survivors to figure out what to do next while a battle between good and evil takes place.

CBS All Access revealed more about the premiere of the series in a press release.

THE STAND is Stephen King’s apocalyptic vision of a world decimated by plague and embroiled in an elemental struggle between good and evil. The fate of mankind rests on the frail shoulders of the 108-year-old Mother Abagail (Whoopi Goldberg) and a handful of survivors. Their worst nightmares are embodied in a man with a lethal smile and unspeakable powers: Randall Flagg (Alexander Skarsgård), the Dark Man.

Based on King’s best-selling novel of the same name, CBS All Access’ THE STAND will close with a new coda written by the famed author himself.

Check out the new trailer and key art for The Stand below. The series premieres on December 17. 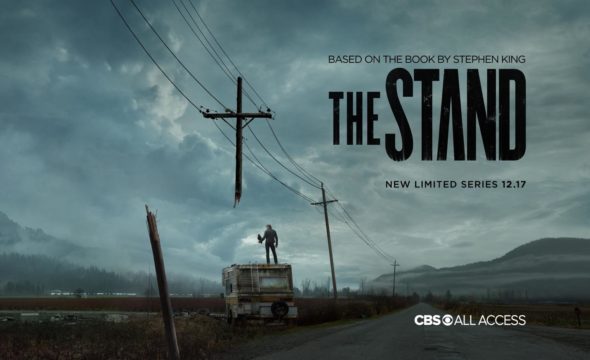 What do you think? Are you planning to check out The Stand on CBS All Access? Have you read the novel?