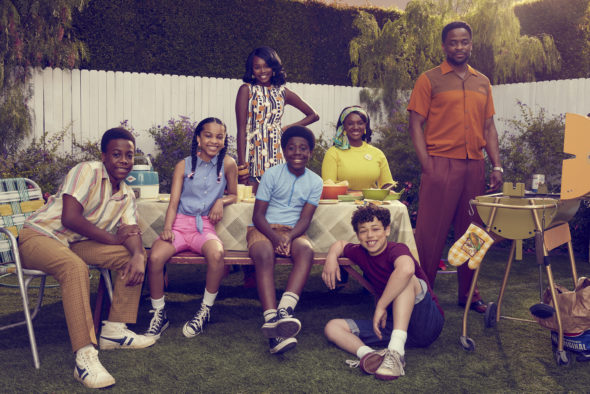 TV show description:
A coming-of-age comedy series, The Wonder Years TV show was created by Saladin K. Patterson and was inspired by the original 1988 series.

Set in the late 1960s, the series takes a nostalgic look at the Williams family — Black middle-class residents of Montgomery, Alabama — through the point of view of imaginative 12-year-old son Dean (Williams).

The story is narrated by Dean as an adult (Cheadle). His hopeful and humorous recollections of his past spotlight the ups and downs of growing up in that time and place, as well as the friendship, laughter, and lessons Dean encountered along the way.

What do you think? Do you like The Wonder Years TV show? Do you think it should be cancelled or renewed for another season?