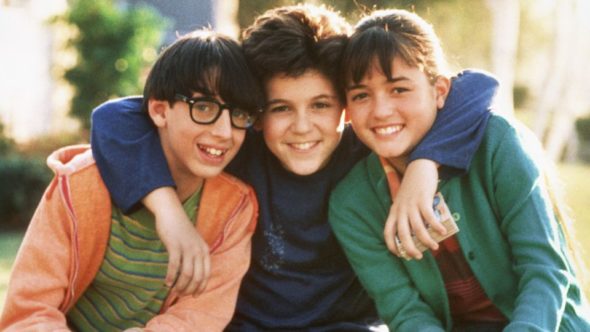 The Wonder Years began its six-season run 30 years ago, and one of the actresses from the series has revealed why the series was canceled quickly by ABC.

Alley Mills spoke with Yahoo about the ABC series, and she revealed that a harassment claim against Fred Savage, was the reason why the series was canceled. She said, per The Wrap:

“When we shot the series finale … nobody knew whether or not ‘The Wonder Years’ was going to be renewed. And that’s because of a completely ridiculous sexual harassment suit that was going on against Fred Savage — who is, like, the least offensive, most wonderful, sweet human being that ever walked the face of the Earth.”

A costume designer on the series filed a claim against Savage and one of his co-stars for physical and verbal harassment.

Were you a fan of The Wonder Years? Were you surprised when the series ended on ABC? Tell us what you think.

I always have wondered what happened. I loved the show and adored the wonderful characters. We are such a mixed-up, out-of-control world!!!!!

if there was verbal and physical harassment on the set, don’t you think someone would’ve seen or heard something and reported it to the producers of show

What’s next? Perhaps Miss Piggy will file a suit against Kermit…