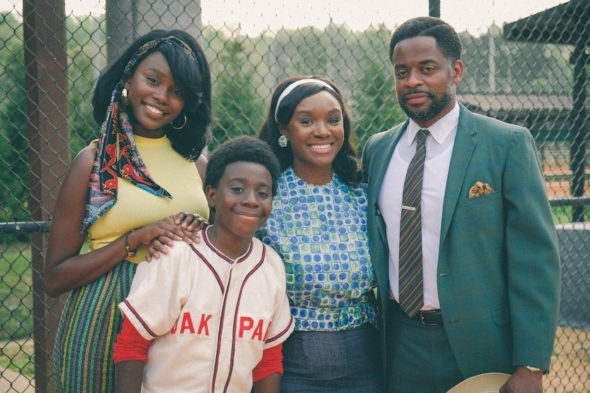 The Wonder Years is adding a big name to its cast for season two. Legendary singer Patti LaBelle is joining the cast as the mother of Bill, the patriarch of the Williams family.

Deadline revealed the following about the role LaBelle will play on the ABC comedy:

Shirley, who is a church choir director, is described as “sweet as she can be but has another side to her when choir members don’t quite hit the right notes.” LaBelle is set for a two-episode arc as the character.

The Wonder Years is expected to return to ABC with its second season in early 2023.

What do you think?  Have you watched this coming-of-age series? Are you excited to see LaBelle on The Wonder Years?

Love it & I am looking forward to season 2 & Patti LaBelle.

I absolutely love this show & can’t wait for the new season to start!