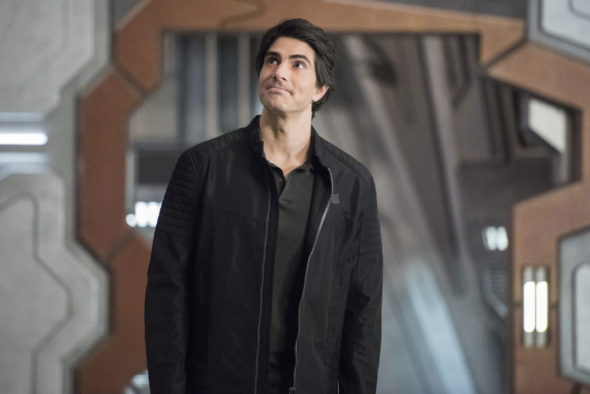 Brandon Routh has landed on his feet after leaving DC’s Legends of Tomorrow. The actor starred in that CW series for five seasons. Routh will now join The Rookie on ABC for a possible season-long recurring role. His first appearance will come in the second episode of the upcoming third season. The drama series follows a diverse group of cops in Los Angeles and stars Nathan Fillion, Alyssa Diaz, Richard T. Jones, Titus Makin Jr., Melissa O’Neil, and Eric Winter.

Deadline revealed the following about Routh’s role on The Rookie:

“Routh will play Doug Stanton, an eleven-year veteran of the LAPD, whose views prove to be polarizing at the Mid-Wilshire station. He has currently been booked for four episodes, with a possibility for more.”

The Rookie returns to ABC on January 3rd.

What do you think? Are you a fan of The Rookie on ABC? Are you excited to see Routh on the ABC police drama?

I love The Rookie. It’s an exciting series and the acting is great! Never a dull moment in the stories. Love Nathan Fillion and the rest of the cast.

Love this show. Acting from all superb! Story lines so creative and realistic and so naturally produced. Keep them coming exceptional scripts.