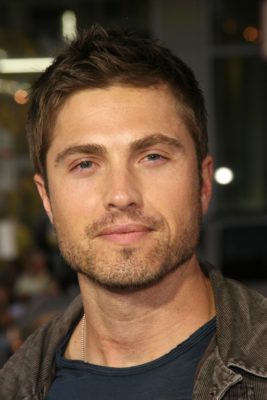 The crime dramedy stars Nathan Fillion as “as John Nolan, the oldest rookie in the LAPD. At an age where most are at the peak of their career, Nolan cast aside his comfortable small-town life and moved to L.A. to pursue his dream of being a cop.”

On The Rookie, Winter will be playing “Tim Bradford, an overbearing training officer” while Williamson has been cast as “Talia Bishop, a newly promoted training officer whose first assignment is Fillion’s 40-year-old rookie.”

ABC has not yet announced a premiere date for The Rookie.

What do you think? Are you a fan of Nathan Fillion? Will you watch The Rookie?

Previews look Awesome. My husband and I love Nathan Fillion. Firefly was awesome and Castle too