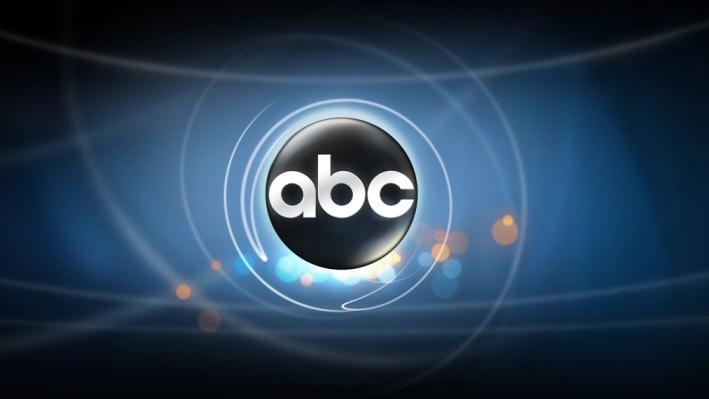 The Rookie has tapped the director for its first episode, and she is no stranger to ABC. Liz Friedlander will direct the premiere of the first episode of this new Nathan Fillion series. She was one of the creators of Conviction.

Deadline revealed the following about the plot of the new ABC series:

“Written by former Castle executive producer/co-showrunner Alexi Hawley and inspired by a true story, The Rookie stars Fillion as John Nolan,the oldest rookie in the LAPD. At an age where most are at the peak of their career, Nolan cast aside his comfortable, small town life and moved to L.A. to pursue his dream of being a cop. Now, surrounded by rookies twenty years his junior, Nolan must navigate the dangerous, humorous and unpredictable world of a “young” cop, determined to make his second shot at life count.”

Do you plan to check out The Rookie? Tell us what you think.

I think it is an interesting premise and I’d like to give it a try. I loved Castle and Nathan Fillion. He could make the show! I just might miss Kate.

Nathan Fillion is a brilliant actor, I definitely will be watching his new show and I can’t wait.

Yes I will watch it. Although I do like Nathan Fillion– the premise interests me.One of my brothers went thru LAPD training and a Rookie period.

I can’t wait! Glad a woman is directing

I love Nathan Fillion, I would watch anything he’s in. Speaking of which when is Stana Katic getting a new show? When is it coming and on what channel?