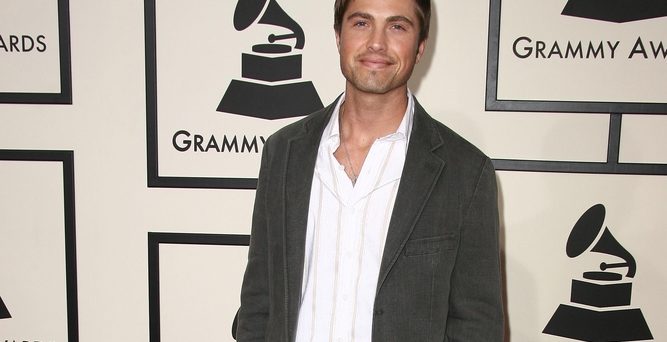 The Good Doctor is acting a new recurring role to the cast. Eric Winter will join the series later this season. Fans of Witches of East End will recognize him.

Deadline revealed the following about Winter’s role on the ABC series:

“Winter will play Dr. Matt Coyle, a young and charming doctor, who initially impresses members of the hospital’s surgical team, but whose true character puts one of the team members in an awkward position at work.”

Are you excited to see Eric Winter on The Good Doctor? Tell us what you think.

I like the show now…adding him may or may not be beneficial.

I love the show can’t wait to see more

Love the show. The direction is beautiful and it’s so high tech! I wish they would have it on earlier because it’s so inspirational for children to see!

Yes I’m happy Eric is joining the cast, this is an awesome show, I loved Eric when he was on Days of Our Lives and Witches of Eastwick, very disappointed when that show was cancelled. I have an Autistic granddaughter who is also nonverbal, so I absolutely love what they’re doing w/this show.

I thought Jensen ackles played Eric?( supernatural) ? I could be wrong

Never heard of him before. Thank You