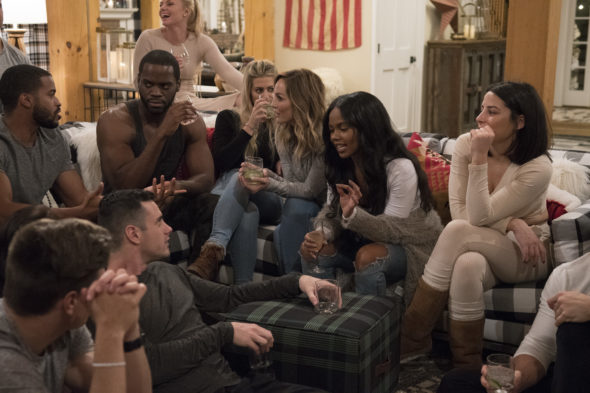 An ABC dating reality TV series hosted by Chris Harrison, The Bachelor Winter Games combines the usual romance drama with competitive winter-themed challenges. Hannah Storm and Ashley Brewer lend Harrison an assist with coverage of the events. Contestants, from the US Bachelor franchise and international versions, compete to win date cards, which allow them to ask other participants on dates.

I liked the show, it’s different. I liked the fact that different countries came here. I hope this continues!!! I pretty much love anything that has to do with the Bachelor series though! I’m a huge fan. Bachelor, Bachelorette, Bachelor in Paradise, now Bachelor Winter Games. On occasion when a couple gets married, I’ll watch it!!!
Give it a chance!!! Thanks!!!

I dont really think it is anything special. Just like the other shows, girls crying…guys are a bit much (some of them).