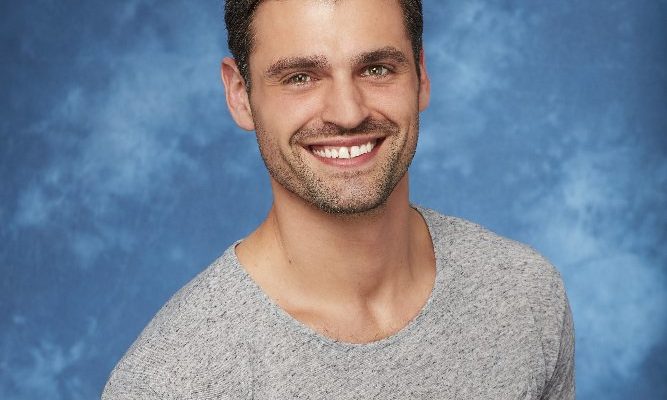 Yes, Peter will be looking for love– and going for the gold– on #TheBachelor Winter Games!!!!

Do you plan to watch The Bachelor Winter Games? Tell us what you think.