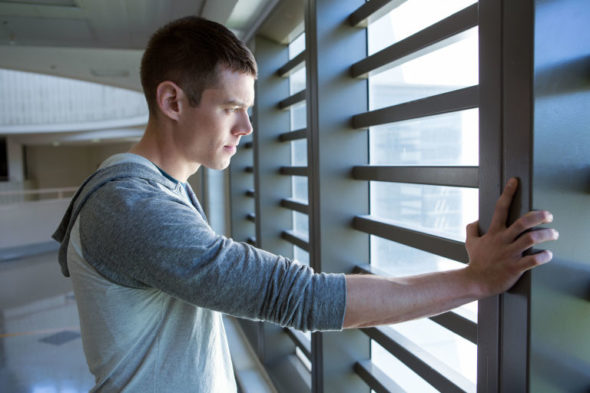 Brian J. Smith is headed to CBS. According to The Hollywood Reporter, the Sense8 star has joined the network’s LA Confidential reboot pilot.

Based on the novel by James Ellroy, the drama follows three homicide detectives, a reporter, and an actress whose lives “intersect while the detectives pursue a sadistic serial killer among the secrets and lies of glamorous and gritty 1950s Los Angeles.” In 1997, the book was adapted as a film starring Kevin Spacey, Russell Crowe, Guy Pearce, and Kim Basinger.

On LA Confidential, Smith will play Detective Ed Exley, who is described as “cold (though not without a conscience), brilliant, authoritative and ambitious.” Smith joins fellow cast member Walton Goggins on the CBS pilot.

What do you think? Are you a fan of LA Confidential? Would you watch the CBS series?

Aaahhh…What is it with all these freaking reboots? It is getting to the point where I won’t even have to turn my tv on!