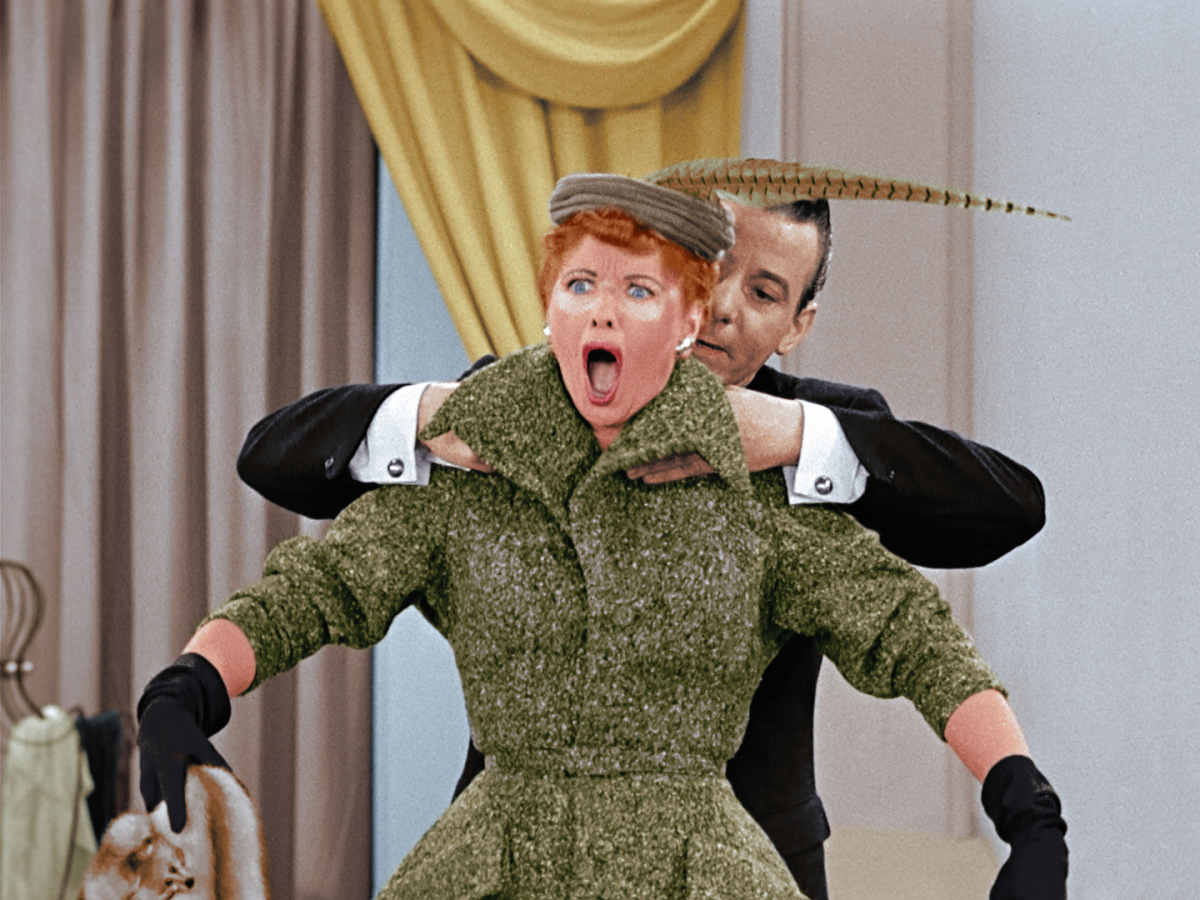 I Love Lucy is coming back to CBS with their yearly Christmas special next month. This year, a special colorized “Fashion Show” episode will join the yearly airing of “The Christmas Episode.”

CBS revealed more about the special in a press release. Check that out below.

I LOVE LUCY CHRISTMAS SPECIAL features “The Christmas Episode” and the newly colorized “The Fashion Show.” Both were colorized with a nod to the 1950s period in which they were filmed. The main titles and end credits are seamlessly combined into one set at the beginning and end of the hour, with no interruption between the episodes.

“The Christmas Episode” finds the Ricardos and Mertzes decorating Lucy and Ricky’s Christmas tree and reminiscing about how their lives have changed since the arrival of the Ricardos’ son, Little Ricky (Keith Thibodeaux). Flashbacks recall the night Lucy tells Ricky she is pregnant, the time Lucy shows up unexpectedly as part of a barbershop quartet and the day Ricky and the Mertzes rehearse taking Lucy to the maternity ward.

In “The Fashion Show,” Lucy convinces Ricky to allow her to spend up to $100 on a dress at the fashionable Don Loper Salon in Beverly Hills. However, when an opportunity arises for Lucy to participate in a Loper fashion show featuring glamorous movie star wives, Lucy winds up spending five times that! Lucy hopes that if she gets a mild sunburn, Ricky will feel sorry for her and forgive her for spending so much, though, as always, she goes a bit too far!

“The Fashion Show” was originally broadcast Feb. 28, 1955, and became an immediate favorite not only of viewers, but of Lucille Ball herself. The episode features a few of her real-life personal friends: Mrs. Gordon MacRae, Mrs. William Holden, Mrs. Van Heflin, Mrs. Forrest Tucker and Don Loper himself.

I Love Lucy Christmas specials have aired on the Network the past four years, each combining the holiday-themed episode with a different comedy classic. Beginning in 2015, “The Christmas Episode” has been shown colorized in its entirety, with fully-colorized flashback scenes that had previously been presented in black-and-white.

Will you watch I Love Lucy this Christmas? Tell us what you think.

Am going to watch. Looking forward to it!

Oh i definately will! I watch her alot.