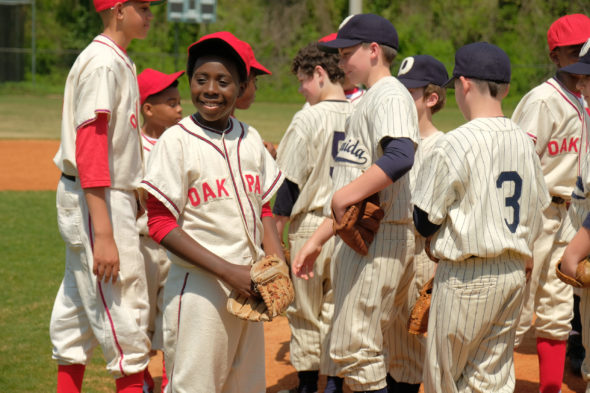 The Wonder Years is set for its arrival on ABC, and the network is celebrating the premiere of the revival by honoring the original series with cast members appearing on The Conners, Home Economics, and The Goldbergs. Viewers will see Fred Savage (who often directs on The Conners), Danica McKellar, and Dan Lauria on the ABC sitcoms on October 13th.

ABC revealed more about the premiere and the return of the original Wonder Years cast in a press release.

“In anticipation of the debut of ABC’s reimagining of The Wonder Years, premiering WEDNESDAY, SEPT. 22 (8:30-9:00 p.m. EDT), it was announced today that the network’s comedy lineup will pay homage to the original series with a larger-than-life takeover as fan-favorite original series cast members are set to appear throughout the evening on WEDNESDAY, OCT. 13. The night of nostalgia will kick off with a guest appearance by Dan Lauria (Jack Arnold) on The Goldbergs, followed by a nod to the iconic theme song originally covered by Joe Cocker in the all-new The Wonder Years. Later that evening, Fred Savage (Kevin Arnold) will guest star on The Conners, and the night will close with an appearance by Danica McKellar (Winnie Cooper) on Home Economics.”

Check out a poster for the new Wonder Years below. 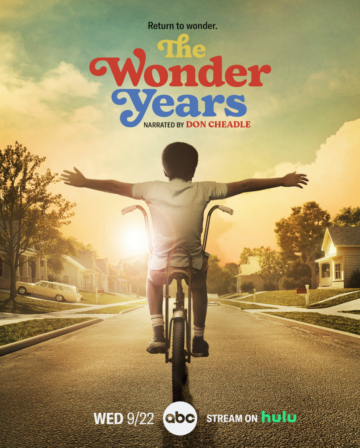 What do you think? Are you excited for The Wonder Years revival? Will you watch the original cast on ABC’s special night of programming?

I am looking forward to the Connors. Just wish Roseanne was still on it.. I loved her! 🙂