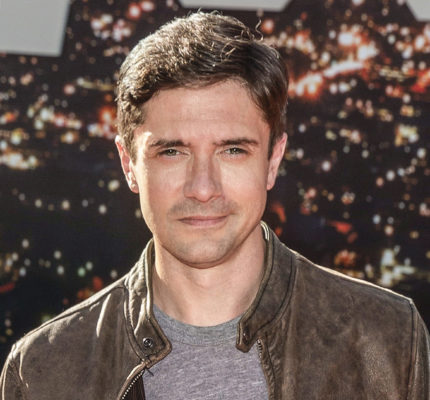 ABC is welcoming a new TV show into the comedy family. The network has ordered Home Economics to series after ordering a pilot. The sitcom is expected to air in the spring of 2021.

The comedy’s story is inspired by the life of Colton who’s been a writer and producer in Hollywood for more than 15 years. He and Aboud have worked on comedies like Childrens Hospital and Allen Gregory, as well as the Penguins of Madagascar movie.

ABC announced the series order for Home Economics via Twitter:

New comedy series Home Economics is coming soon to ABC! Starring and executive produced by @TopherGrace, #HomeEconomics looks at the relationship between three adult siblings: one in the 1 percent, one middle-class, and one barely holding on. pic.twitter.com/o06IAcstlr

What do you think? Do you think that you’ll check out the Home Economics TV series on ABC?

ABC….you cancelled Grand Hotel….a story line full of twists…you cancelled the Baker and the Beauty….a comedy about a family. This is what we need at these trying times. Very disappointed with your choices.