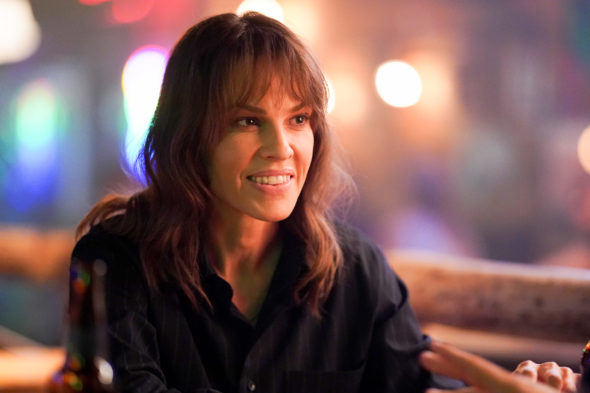 TV show description:
A drama series, the Alaska Daily TV show was created by Tom McCarthy and is based on a real case.

In the story, Eileen Fitzgerald (Swank) is an award-winning investigative journalist and high-powered newspaper reporter in New York. Her reporting methods and abrasive personality are called into question after a high-profile story blows up in her face, and Eileen loses her job.

Her former mentor, Stanley Cornik (Perry), approaches her about making a big move, and she goes to work for a struggling downsized Anchorage newspaper, the Daily Alaskan.

Grudgingly, Eileen teams up with a young local reporter named Roz Friendly (Dove). Together, they begin investigating the murders of a group of indigenous women. There’s a pattern to the killings that has gone mostly ignored by the local police force.

In a new locale, across the country, and in a very different world, Eileen is on a journey to find both personal and professional redemption.

What do you think? Do you like the Alaska Daily TV show? Do you think it should be cancelled or renewed for another season?

This is the best new show for a long time. I love that it is news reporting instead of a new medical or cop show. All the actors are top notch and the story plot is interesting with great scenery.

Oh this show is thrilling, edgy and top notch all the way……..I just love this show and HS is fabulous in it as is GD, both ladies work so well together. This is a keeper please don’ t screw up ABC

Renew Alaska daily for Christ sake… it’s only run 5 shows. Learn how to develop an audience you dip *****!!!