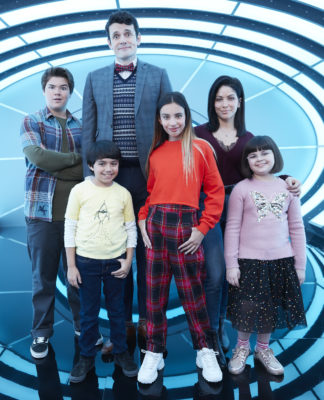 This is no ordinary babysitting position, however. Though they appear to be everyday children, they are actually an unruly group of VIP extraterrestrial kids in disguise. Resourceful and courageous, Gabby steps up to the challenge to protect these youngsters and their secret identities while proving she’s the best babysitter in the galaxy.

What do you think? Do you like the Gabby Duran & The Unsittables TV show on Disney Channel? Do you think it should be cancelled or renewed for another season?