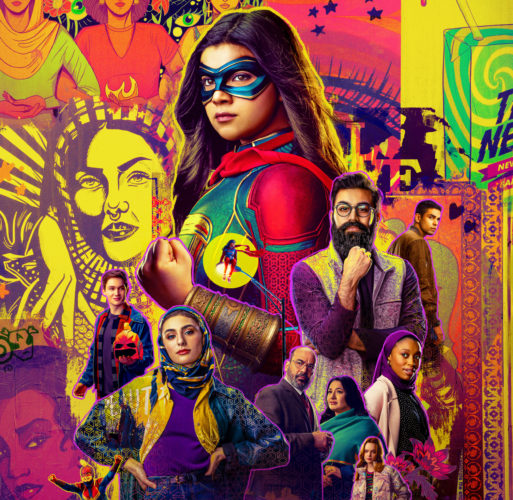 TV show description:
An action-adventure comedy series, the Ms. Marvel TV show was created by Bisha K. Ali. The series is based on characters that first appeared in Marvel comic books in 2013.

The story revolves around Kamala Khan (Vellani), a 16-year-old Muslim-American who’s growing up in Jersey City. An avid gamer and a voracious scribe of fan-fiction, Kamala is a superhero and Avengers megafan with an oversized imagination — particularly when it comes to Carol Danvers aka Captain Marvel.

Kamala struggles to fit in at school and sometimes, even in her own home. Things change when she gains superpowers like the heroes she’s always looked up to. Kamala gains the ability to harness cosmic energy and create constructs from a magical bangle.

What do you think? Do you like the Ms. Marvel TV show? Do you think it should be cancelled or renewed for another season?