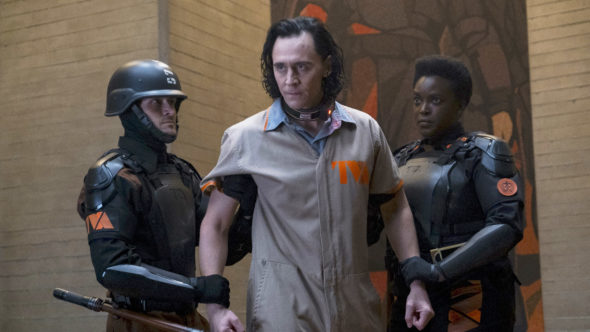 The god of mischief will be back to cause more trouble. Disney+ has renewed Loki for a second season.

A science-fiction crime thriller series, the Loki stars Tom Hiddleston, Owen Wilson, Gugu Mbatha-Raw, Sophia Di Martino, Wunmi Mosaku, and Richard E. Grant. The TV show revolves around Thor’s adopted brother and the god of mischief from the Marvel superhero feature films. After stealing the Tesseract (again) during the events of the Avengers: Endgame movie, an alternate version of Loki (Hiddleston) finds himself called before the mysterious Time Variance Authority (TVA). Forced to answer for his crimes against the timeline, they give Loki a choice: face being erased from existence due to being a “time variant” or, help fix the timeline and stop an even greater threat. Loki ends up trapped in his own crime thriller, traveling through time and altering human history.

The first season launched on June 9th and the sixth and final episode of the season was released early this morning. Midway through the end credits, Loki’s case file was stamped “Loki will return in Season 2”. There’s no word yet as to when the second season will launch.

Check out our status sheets to track new TV series pickups, renewals, and cancellations. You can find lists of cancelled shows here.
What do you think? Did you enjoy watching Marvel’s Loki TV series? Will you be watching season two on Disney+ when it premieres?

Good to know that at least one of these new Marvel shows on Disney + aren’t a “one and done” thing. Look forward to more of Loki & his 666 different variant “relatives” next season.