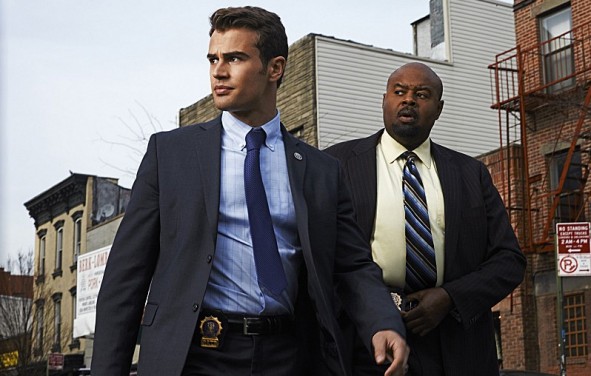 Such a shame this series was cancelled.Just re-watched all 13 episodes because friend reminded me of it.Great cast and went against the grain of all the other cliche cop shows.So many unanswered questions and what could have been some great plot twists and mystery.

Love it, great story, still more to be revealed. Brilliant cast. Works really well in todays cruel and corrupted life where values are things from the past. Hope next season will be made soon , the story is not finished… What happened???

It was cancelled years ago. Back in 2013. A real shame. I would have liked to have seen more, to have several things explained.