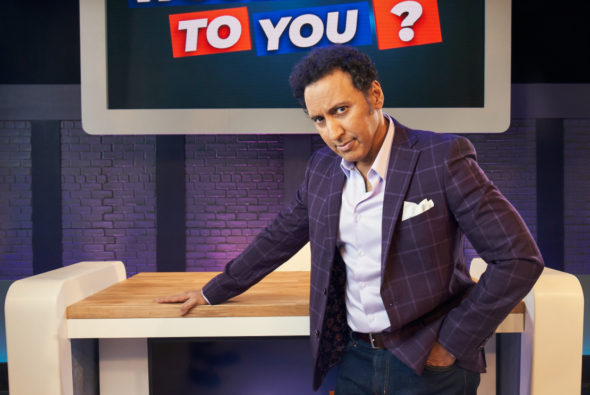 TV show description:
A comedy panel game show, the Would I Lie to You? TV series is based on the British series of the same name.

In each episode, a pair of comedians each lead a team of celebrity guests. In various rounds, they are tasked with determining who is sharing facts and who is full of fiction. They ask questions and watch body language to determine which stories are outrageous but true, and which are completely made-up.

What do you think? Do you like the Would I Lie to You? TV show? Do you think it should be cancelled or renewed for another season?