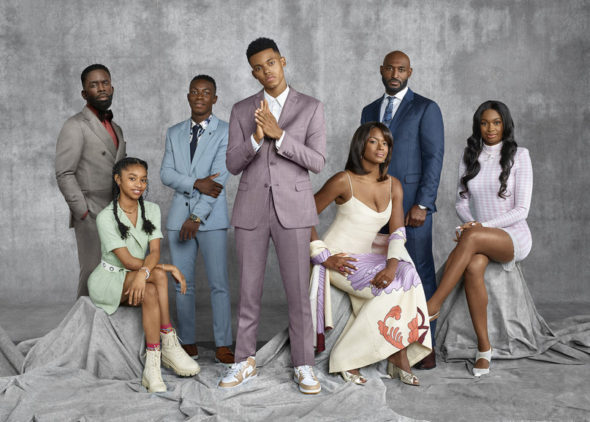 TV show description:
A dramatic series, the Bel-Air TV show is a reimagining of the 90s sitcom, The Fresh Prince of Bel-Air.

Set in modern-day America, the story follows young Will Smith’s (Banks) complicated journey from the streets of West Philadelphia to the gated mansions of Bel-Air.

When a couple of guys (who were up to no good) started making trouble in his neighborhood, Will is sent to stay with his wealthy Aunt Viv (Freeman), Uncle Phil (Holmes), and cousins Carlton (Sholotan), Hilary (Jones), and Ashley (Akbar) in an affluent Los Angeles neighborhood for a fresh start.

As these two worlds collide, Will reckons with the power of second chances while navigating the conflicts, emotions, and biases of a world far different from the only one he’s ever known.

What do you think? Do you like the Bel-Air TV show? Do you think it should be cancelled or renewed for another season?

It should be renewed. When and how will we know when the next episode will be. They left us hanging in well more then one area. I have not heard the reason why they stopped, and when will the next show air?Will there be another episode in Season one? The only thing I came across is that the last show was a season fanalie which means the end of season one. I also swore I came across that another new show won’t appear until 2023. Why? There is Fall 2022 they seem to be forgetting. If they don’t or can’t… Read more »