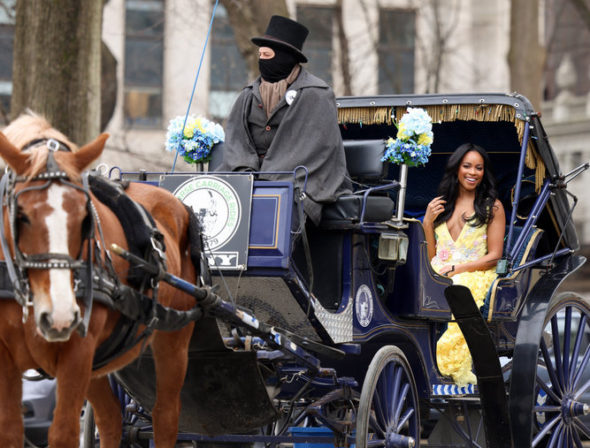 TV show description:
A dating reality series, The Courtship TV show was initially ordered to series by the Peacock streaming service with the title Pride & Prejudice: An Experiment in Romance.

A heroine looking for her duke signs up for a social experiment in romance. Transported to a Regency-style England, a group of eligible hopeful suitors attempts to win the heart of a heroine and her court.

Housed in a castle in the countryside, set on a backdrop of beautiful rolling hills, the heroine and suitors experience that with which dreams are made. From carriage rides and boat rides on the lake to archery and handwritten letters as a way to communicate, the participants are immersed in a time-traveling quest for love.

In the end, the heroine and her suitors will discover if the ultimate romantic experience will find them true love.

What do you think? Do you like The Courtship TV show? Do you think it should be cancelled or renewed for another season?