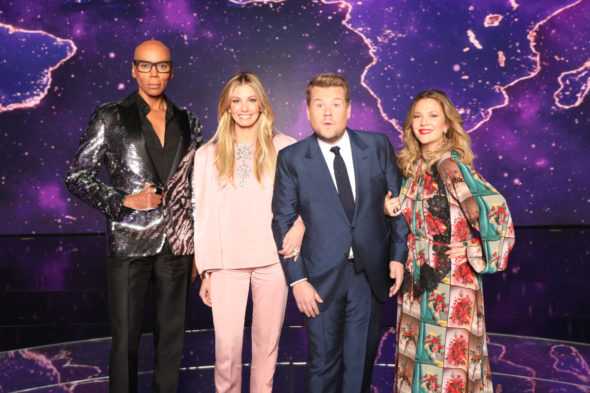 The competition features elite acts from around the world, who perform to impress the judges, as well as the “wall of the world” — a mega-panel of 50 international experts from every corner of the entertainment business.

The prevailing act is crowned “The World’s Best” and wins a $1 million dollar prize.

What do you think? Do you like The World’s Best TV series? Should this CBS TV show have been cancelled or renewed for a second season?

PLEASE KEEP THE WORLD’S BEST AROUND FOR MORE SEASONS. IT WAS INTERESTING AND FUN. SO LETS KEEP WATCHING!!!!!

Just another reality TV bull crap! Cancel sure not watching it!

It’s too bad CBS edits all acts and everything else down to what and how they want things to appear. Every one of the talents deserves to have their entire performance aired without edit or bias. Shame on CBS. Won’t watch the show if it is renewed.

The way how they edit things are horrible. I only watched one episode and that was enough for me!

LOVE this show!! So many talented performers! Judges are wonderful, I wouldn’t be able to pick a winner. James is an amazing host!! Please renew, very entertaining and a pleasure to watch.

I Love this show; CBS please bring it Back. The judges and the Host are amazing. I even record the show when I am away from home. It’s a great family show. Please RENEW this show, now!

Just watched Lydian who won as the worlds best. My God! this kid blew my mind. Defiinately an advanced soul. Would love to see more of him. Love this show.

Horrible! What a joke. The hosts are extremely horrible and most of the acts are as well. This has to be the worst set of judges of all time.

Really great showcase for some of the most talented people in the world. Should be renewed

I enjoyed Sunday’s first episode very much. It is always amazing to see the extreme talent people have and how hard they work to develop these skills. I hope it returns for many episodes.

Hook, line, and sinker. Addicted to this top rated variety show. James is the perfect host. Most acts have been Vegas quality. Dimash has been my favorite so far. Soccer guy, not so much. Keep them coming, please!