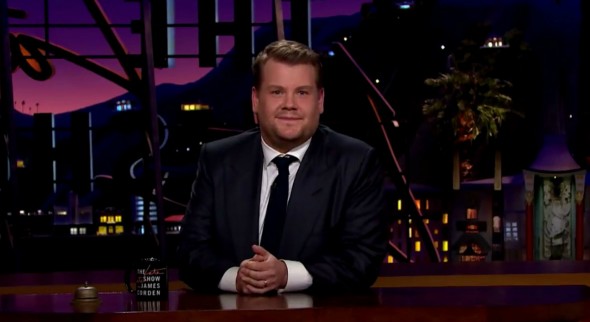 James Corden has burned his way to the top of American television with a daring, energetic and inventive broadcast that stands out in the late night space. He is a host and performer whose considerable talents shine on every stage, and he has created a cutting-edge comedy factory with shows that have resonated across multiple platforms. James and his shows are a great source of pride to CBS, and it’s exciting to extend our relationship well into the future.”

What do you think? Are you a fan of The Late Late Show? What are some of your favorite moments?

PLEASE CANCEL THIS HORRIBLE SHOW! IF HE THINKS HE’S SO GREAT THEN WHY ISN’T HE IN HIS OWN COUNTRY & NOT USING UP OUR AIRTIME? THE SHOW IS AWFUL.